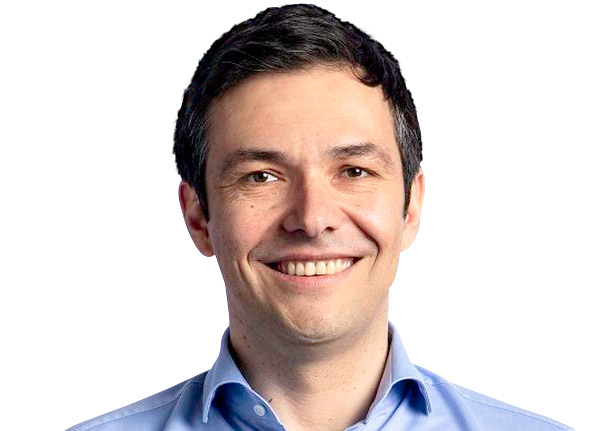 With a degree in Computer Science from the Polytechnics University in Bucharest, Alex Matei’s 18 years of experience made him one of the best specialists in the process of digitizing a company. Under his watch, Carrefour introduced ChatBot to Facebook Messenger, for employees and prospective candidates, the first chatbot of a Romanian retailer, and the Carrefour Pay app, a self-scan service launched in November 2018.

Startng 2020, he moved to Fildas as a CIO, with all his heart and energy willing to support business development and consolidate Fildas’ position as a leader in the market with the help of people and technology.

Member of IDC Advisory board.

Alex believes culture is the key to progress. When innovation is in the culture, the result is already there.

All session by Alex Matei